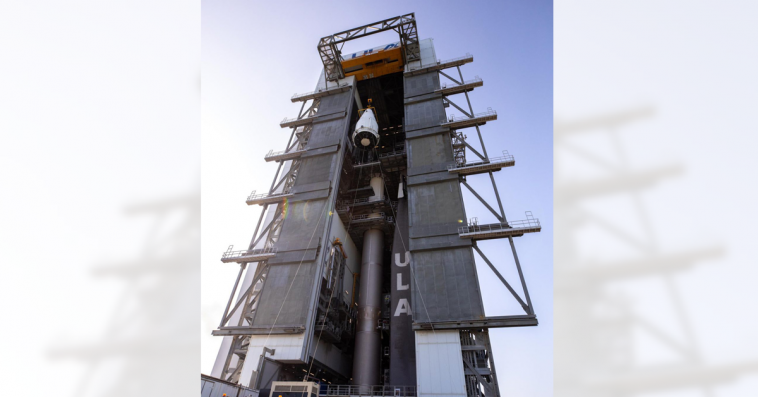 United Launch Alliance‘s Atlas V rocket has launched a NASA spacecraft designed for a 12-year mission to help researchers study the Trojan asteroids that share the orbit of Jupiter around the sun.

Lucy will fly by an asteroid within the main belt of the solar system and seven more Trojan asteroids during the mission’s performance period. NASA announced the completion of Lucy’s flight readiness review earlier this month.

The launch marked the 21st use of an Atlas V rocket in a mission under NASA’s Launch Services Program, extending ULA’s record to 146 launches. 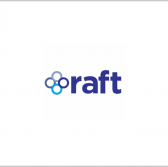 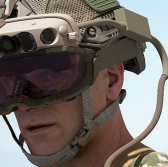