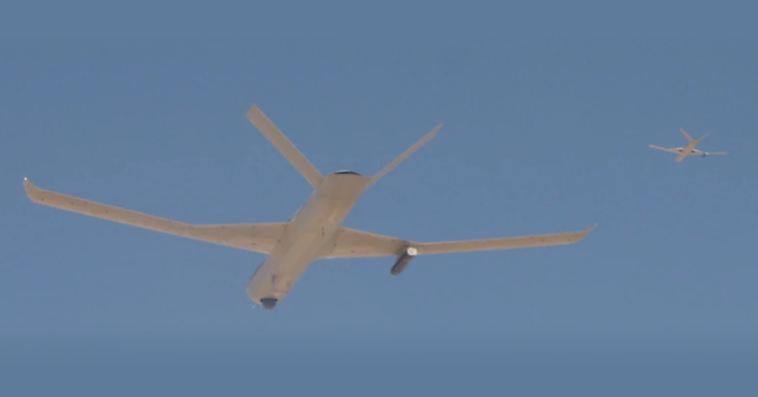 The U.S. Air Force tested the performance of its Skyborg autonomy core system to link communications between two General Atomics-built unmanned aerial vehicles during an experimentation activity at Edwards AF Base in California.

The Skyborg flight test was part of the Orange Flag 21-3 Large Force Test Event Tuesday and sought to demonstrate operational use cases for teaming architectures.

In September, the MQ-20 Avenger platform demonstrated autonomous collaboration with a King Air 200 aircraft that was modified to represent manned tactical fighters.

Skyborg is among the four Vanguard programs that explore the application of emerging technologies to Air Force and Space Force missions. 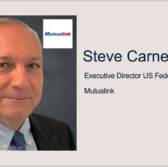 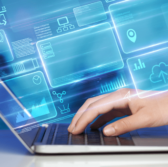