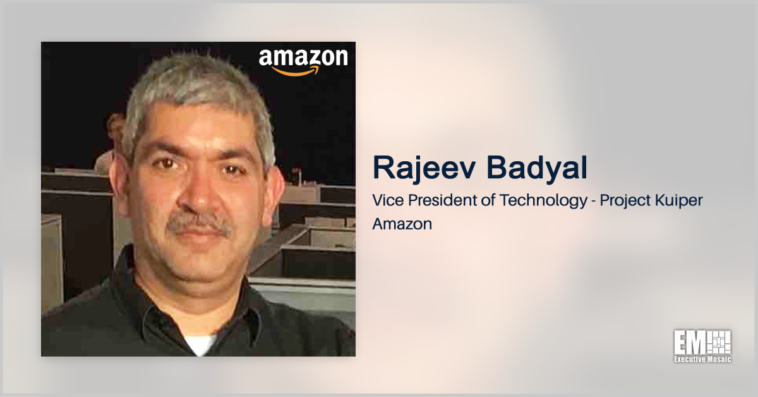 Amazon said Tuesday it signed an agreement with ABL Space Systems to launch from Cape Canaveral Space Force Station in Florida the prototype satellites – KuiperSat-1 and KuiperSat-2 – using the latter’s RS1 rocket by the fourth quarter of calendar year 2022 as part of Project Kuiper.

“We’ve invented lots of new technology to meet our cost and performance targets for Project Kuiper. All of the systems are testing well in simulated and lab settings, and we’ll soon be ready to see how they perform in space,” said Rajeev Badyal, vice president of technology for Project Kuiper at Amazon.

“There is no substitute for on-orbit testing, and we expect to learn a lot given the complexity and risk of operating in such a challenging environment,” added Badyal.

Amazon will use the prototypes to assess the communications and networking technology to help inform the final satellite design and validate mission management processes and launch operations in support of full constellation deployment. KuiperSat-1 and KuiperSat-2 will be equipped with phased array and parabolic antennas, custom-designed modems, power and propulsion systems, other technologies and subsystems. 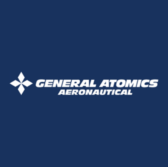 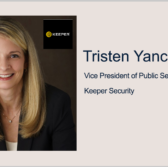