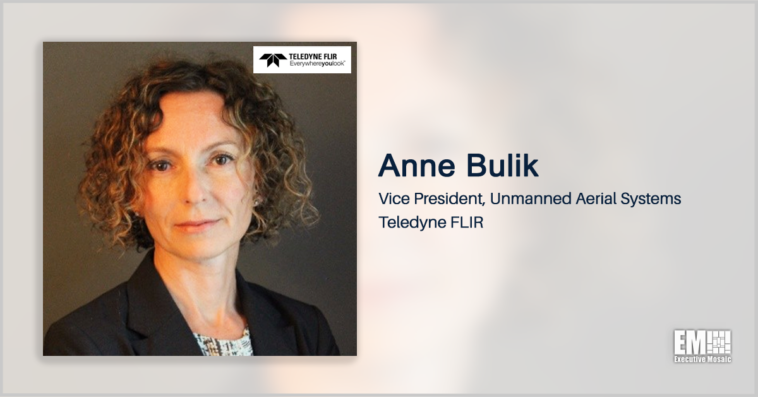 She brings to her new role two decades of experience in several electronics and defense areas, including managing a hydroelectric generator manufacturing site for Andritz Hyro and serving as a radar engineer and general manager for the former Raytheon company.

“[Bulik] is a tested executive with the skills and acumen needed to lead our unmanned aerial systems business and further its growth,” said David Cullin, general manager of Teledyne’s unmanned and integrated solutions business. 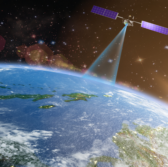 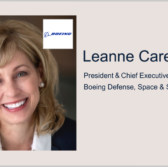