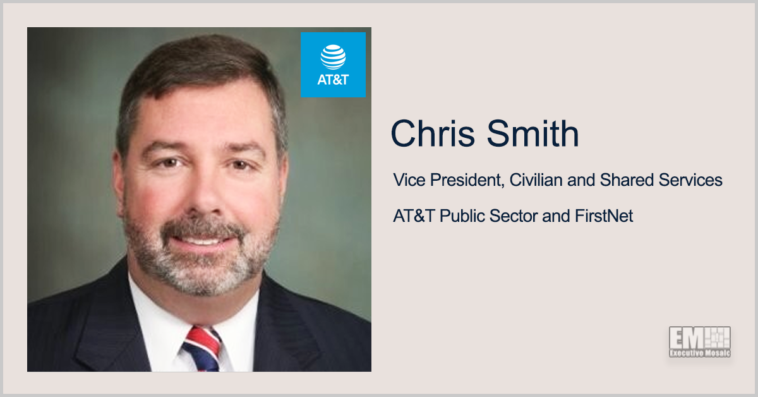 AT&T has been awarded a potential ten-year, $182 million task order under the Enterprise Infrastructure Solutions contract from the General Services Administration to provide the U.S. Agency for International Development with domestic and international wireless and wireline connectivity support.

Under the award, AT&T will consolidate disparate USAID networks onto the company’s global IP voice network and expand its connectivity to an additional 90 agency locations internationally, the contractor said Tuesday.

The company will support USAID’s mission to provide financial and humanitarian assistance, disaster relief and development support to over 100 countries in need.

Smith added that AT&T’s goal is to ensure connectivity across USAID’s multiple locations and relief efforts around the world.

USAID’s network transition is currently underway, and AT&T expects to complete the work in early 2023.

The EIS task order comes one month after AT&T entered into an agreement with the U.S. Air Force to provide its first responder communications platform, FirstNet, to 15 USAF bases around the country. 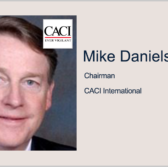 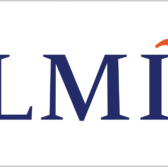