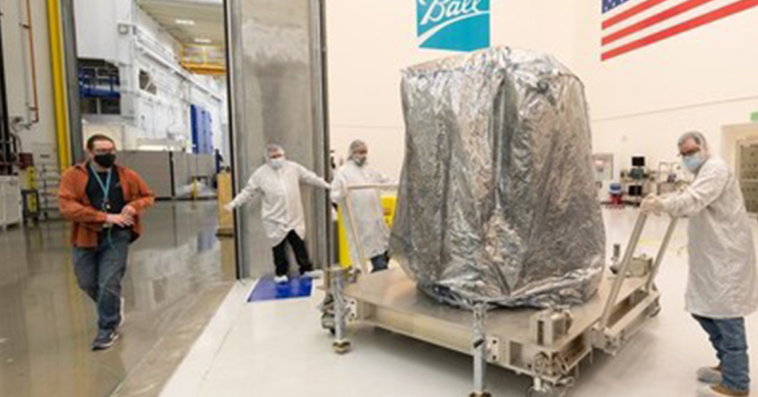 Ball Aerospace has shipped a new observatory spacecraft to Cape Canaveral, Florida, for an upcoming NASA mission that will measure cosmic X-ray polarization while in orbit.

The company said Wednesday it built the Imaging X-Ray Polarimetry Explorer under a collaboration with NASA and the Italian Space Agency.

IXPE will launch in December from Kennedy Space Center to study the origins of magnetic fields and the internal mechanisms of celestial objects, including the possible spinning inside of a black hole.

The agency’s Alabama-based Marshall Space Flight Center will lead the mission with help from multiple partners including Ball Aerospace, the University of Colorado Boulder and the Laboratory for Atmospheric and Space Physics.

Makenzie Lystrup, vice president and general manager at Ball Aerospace, said the program aims to generate new insights into how the universe was formed.

The company used its smallest Ball Configurable Platform model as basis of the spacecraft. 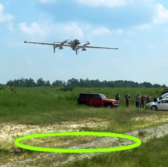