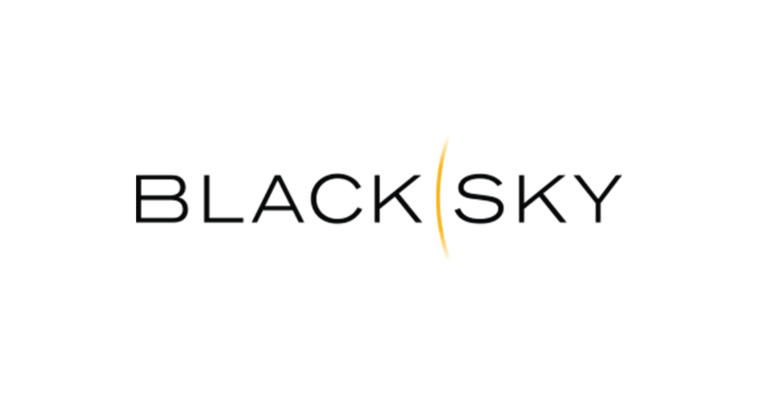 BlackSky plans to add two new Spectra AI-powered satellites to its constellation in a future launch that will bring the company’s total number of satellites on orbit to ten.

The company said Tuesday it will add the satellites through a scheduled rideshare launch with SpaceX, managed by Spaceflight Inc., to increase BlackSky’s geospatial capacity for data, boost customer revisit rates and expand offerings to government and industry customers.

Nick Merski, chief operations officer at BlackSky, said, “Our high-revisit constellation reinforces our commitment to delivering real-time data and intelligence to our customers, which disrupts the industry status quo.”

According to Merski, the planned satellite additions will continue BlackSky’s rapid geospatial services growth, allowing enhanced analytics and benefits to its customers across a range of industries including supply chain management, infrastructure and transportation.

The company, which became public in September following the completion of its merger with Osprey Technology Acquisition, aims to achieve a 12-satellite constellation by the end of 2021. 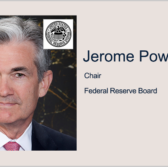 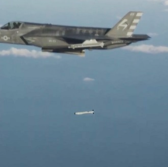