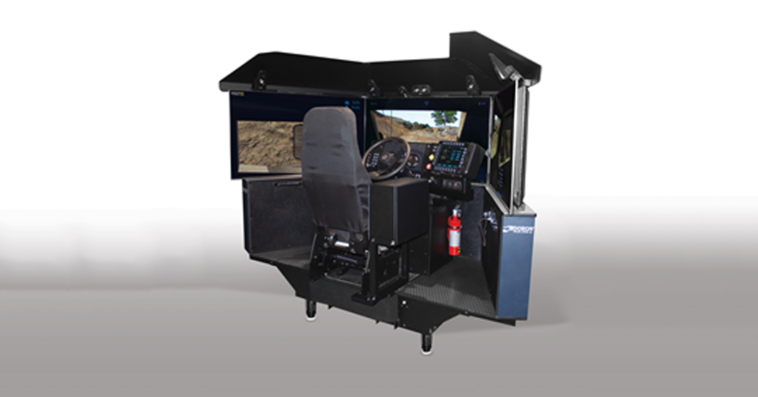 The 550JLTVplus, a variant of the OTS 550plus simulator series, was developed by Doron together with JLTV original equipment manufacturer Oshkosh Defense. The latest units were deployed to Fort Hunter Liggett in California and Fort McCoy in Wisconsin.

The seven 550JLTVplus systems bring the number of driving simulators delivered by Doron to the U.S. military to 46 units. The company first received a truck driving simulator contract from USAR in 2017. 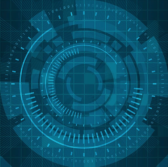 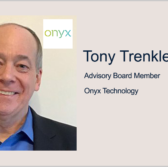