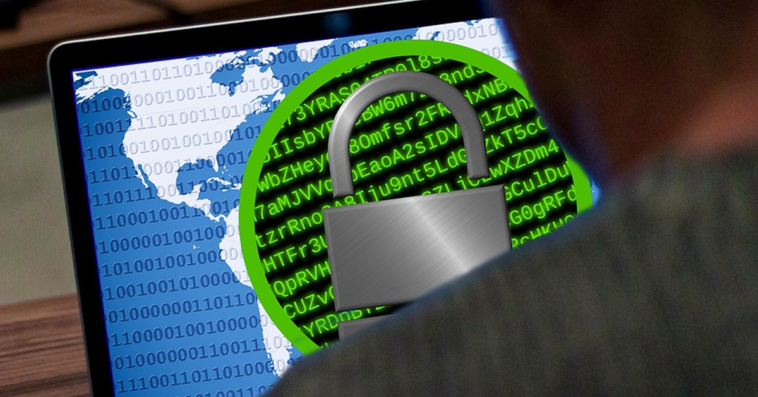 The FBI has released an advisory warning U.S. companies of a group of Iranian hackers that looks for sensitive information stolen from U.S. and foreign entities in dark-web forums and other cybercriminal websites, CNN reported Thursday.

The bureau said the hacking group could buy and use those stolen emails, network configurations and other sensitive data leaked to those malicious websites to launch future attacks on corporate networks, according to the Nov. 8 advisory obtained by the publication.

“If your organization’s information was previously compromised, the FBI recommends considering how any data exfiltrated could be leveraged to conduct further malicious activity against your network,” the FBI advisory reads.

The bureau did not state if the hacking group has ties to the Iranian government.

“It is well within (Iranian groups’) modus operandi to purchase access to networks held by a criminal group if it serves their interests,” said Adam Meyers, senior vice president of intelligence at CrowdStrike. 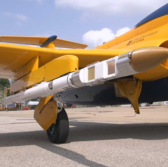