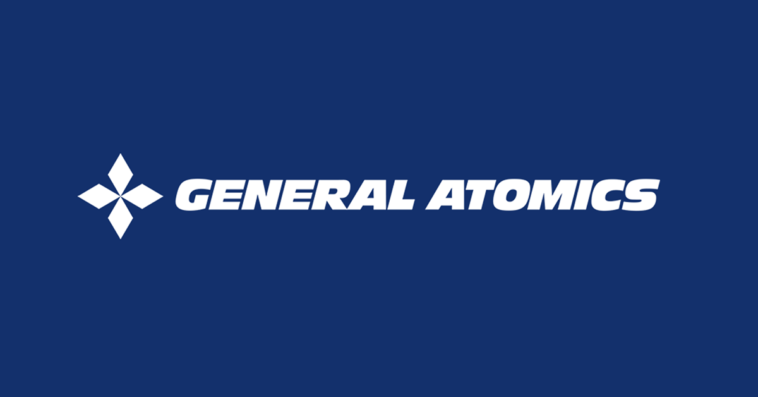 General Atomics‘ electromagnetic systems business has increased the scope of its proposed electro-optical infrared weather system satellite for a U.S. Space Force program from a one-year demonstrator to a multi-year operating prototype.

The company said Monday its updated EWS design will now have a lifespan of up to five years and a residual capability to deliver operational weather data support to defense users.

The proposed satellite will include a weather sensor payload from EOVista and weather product generation features from Atmospheric and Environmental Research. Its spacecraft ground command and control will be from Parsons.

The satellite proposal is GA-EMS’ entry to the final design phase of the USSF Space Systems Command’s EWS Prototype Demonstration program, which is in the competitive phase now. 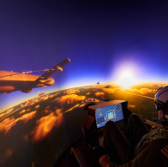 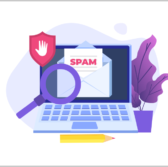