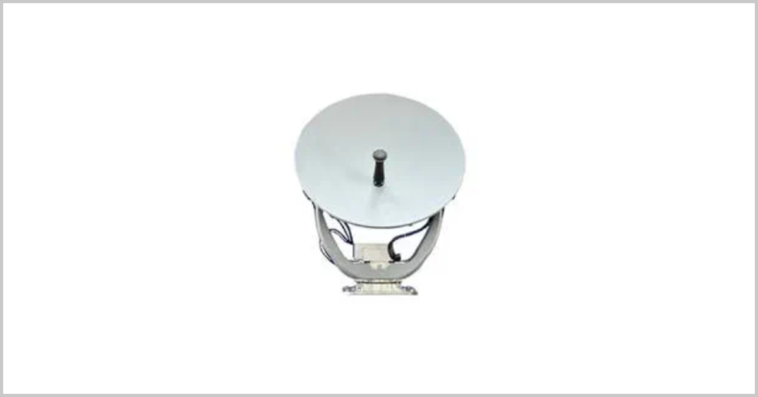 General Dynamics‘ mission systems business has concluded testing needed to qualify a Ku-band satellite communications antenna for use with unmanned aircraft systems made by General Atomics.

The Ku-band Model 17-27A antenna is designed to provide Satcom-on-the-move for the SkyGuardian and SeaGuardian UAS, General Dynamics said Wednesday.

The company produced and tested the antennas in Scottsdale, Arizona, and Taunton, Massachusetts.

This milestone follows General Dynamics’ completion of qualification testing earlier this year for the antenna’s X-band variant, which General Atomics has ordered 20 units of.

U.S. and allied forces use X-band frequencies to operate with Wideband Global Satcom and Skynet satellites in geosynchronous equatorial orbit.

Operators may also change the 17-27A antenna’s RF via a common gimbal. 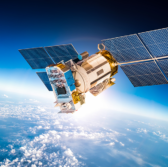 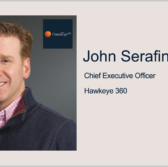