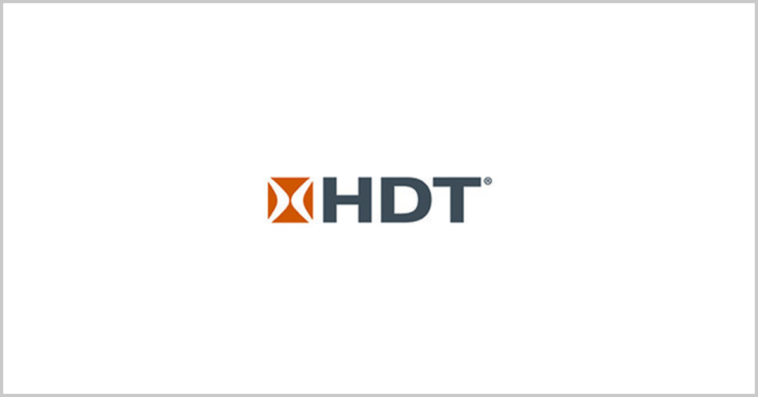 Thompson, CEO of military relocation manager HomeSafe Alliance, served as vice admiral and was a director of the DLA and commander of the Naval Supply Systems Command.

Meanwhile, Twitty, a consultant for various companies, held strategic, operational and leadership roles at the Army, European Command and other military organizations before retiring as a lieutenant general. 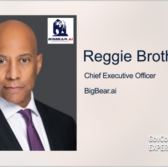 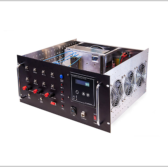