Iceye has signed a cooperative research and development agreement with the U.S. Army to explore the potential applications of synthetic aperture radar imagery and data in military missions.

The partnership will research how to reduce data latency between the sensor and the shooter and interface SAR data with the Army’s current Common Ground Terminal and mobile ground stations being developed under the Tactical Intelligence Targeting Access Node program.

“The U.S Army is looking for affordable and versatile SAR and other advanced sensor technology to enhance its many systems and missions,” said Col. Matt Anderson, head of the SMDC’s Space Directorate. 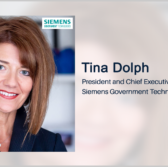 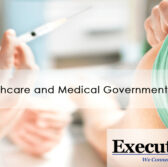