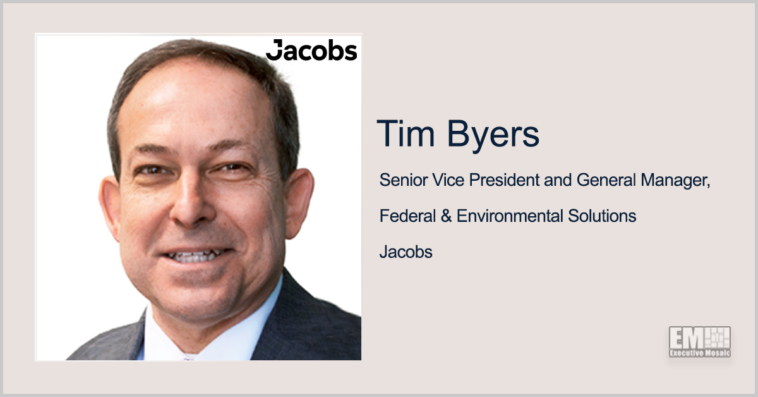 Jacobs will provide architectural and engineering services in support of NASA’s Southeast Region Architect and Engineering program over a five-year period.

The company said Wednesday it is tasked to modernize and develop new systems across multiple NASA facilities and ground support systems under a $300 million multiple-award, indefinite-delivery/indefinite-quantity contract from the agency.

Tim Byers, senior vice president and general manager of federal and environmental solutions at Jacobs, noted that the contract will draw upon the company’s expertise in “sustainable, resilient and innovative solutions” and long-standing partnership with NASA.

“With our 60-plus-year relationship with NASA, we continue to provide a single source of credentialed professionals and comprehensive architecture and engineering services to support numerous ongoing projects,” Byers added.

Work under the contract, which was originally awarded in September, will be performed at NASA facilities including the Kennedy Space Center, Johnson Space Center, Marshall Space Flight Center, Michoud Assembly Facility and White Sands Test Facility as well as other agency locations.

The most recent development in the NASA-Jacobs partnership is their work installing 10 CubeSat payloads on the Orion spacecraft for the upcoming Artemis I mission, which aims to revive manned space missions. 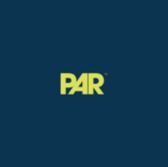 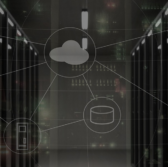