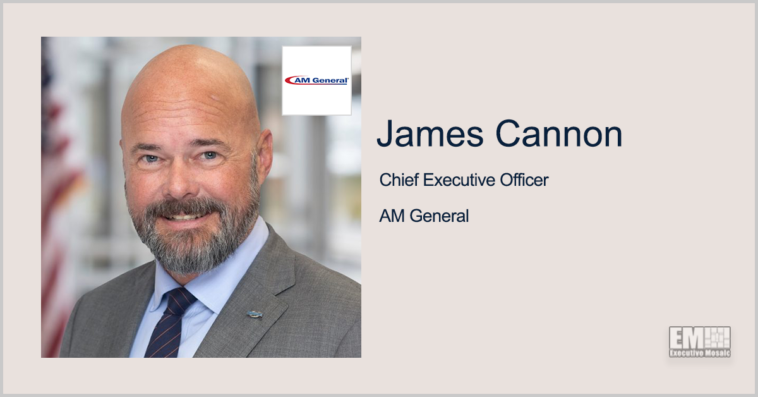 He told Defense News in an interview that AM General has set its sights on pursuing the follow-on Joint Light Tactical Vehicle production contract and the Common Tactical Truck development program.

“We want to compete to win. We’re absolutely focused on shaping the conditions in 2022 to compete on those programs,” Cannon noted.

In the interview, he touted the company’s new NXT 360 light tactical vehicle with an armored compartment that has a similar patented hull design and ballistic protection technology as the Humvee platform. 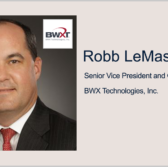 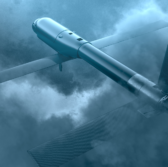