The modification exercises the fourth option period of an existing contract, which now has an active cumulative value of $325.4 million, the Department of Defense said Tuesday.

Work under the contract will continue through November 2022 in Diego Garcia within the British Indian Ocean Territory.

The company established its KBR Diego Garcia business for base support work under the original, potential $515 million contract awarded in May 2017. 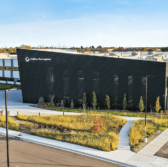 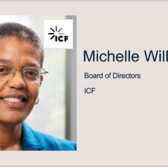