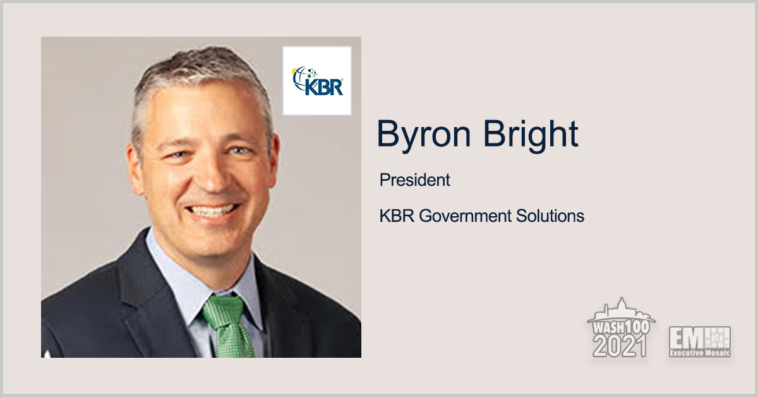 This year’s prestigious networking event offered a range of in-person, virtual and hybrid forums, presentations and industry panels for its attendees.

John Song and Jean Stack, Baird managing directors and Wash100 Award recipients, delivered the conference’s opening remarks to discuss the company’s successes, acquisitions and growth achieved over the last year in the federal and commercial landscapes.

Loverro and Serafini serve on the NSSA’s board of advisors, while Dodd and Sears sit on the association’s board of directors. The panel conducted an enlightening discussion that gave attendees an in-depth look at how the NSSA is currently working to foster robust collaboration between government and industry officials, inspire bipartisan collective action and provide a central platform for leading space experts as the U.S. continues to accelerate space superiority efforts. 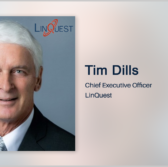 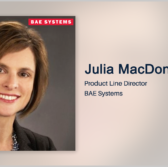