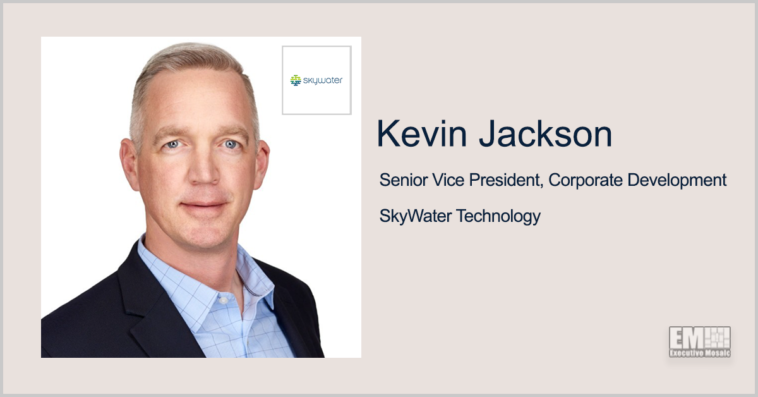 “Kevin’s extensive experience managing all aspects of space-based military programs provides an excellent foundation for the growth SkyWater expects to see both commercially and in the aerospace and defense markets,” said Thomas Sonderman, president and CEO of SkyWater.

Prior to joining SkyWater, Jackson served as SVP and general manager for the space systems and semiconductor businesses of CAES, where he led engineering, operations, quality and business area managers.

Additionally, Jackson served 10 years in the U.S. Army National Guard as a major and engineer officer.

Jackson expressed his excitement for joining the company at an “opportune and pivotal” time in the semiconductor industry and said he looks forward to driving accelerated growth.

He also noted that in his former role at CAES, he recognized SkyWater as a “trusted partner,” citing the previous collaboration between the two companies to transform the design and manufacturing process for radiation-hardened microelectronic components for use in defense applications. 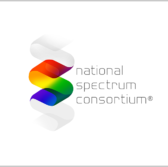 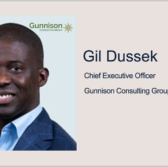