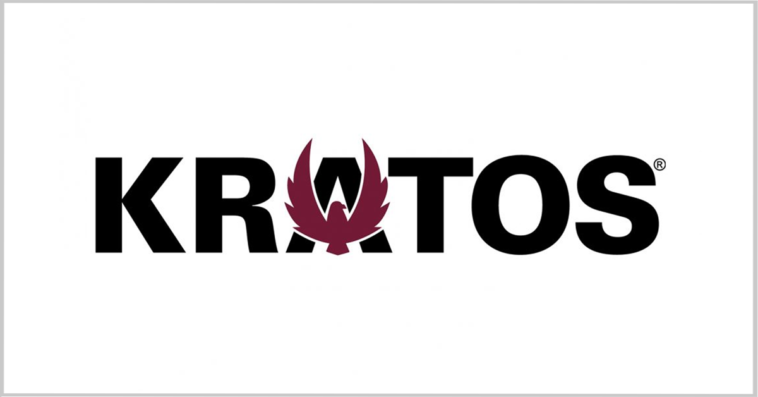 Kratos Defense and Security Solutions, KUAS’ parent company, said Tuesday the partnership will see RPS supporting its UAS technologies as they transition from the prototyping and demonstration phases to military deployment.

According to Kratos, RPS has experience in assisting drones during command, control, computers, communications, cyber, intelligence, surveillance and reconnaissance missions of the U.S. military and other clients.

“Our partnership enables Kratos to optimize its systems and operations for the ultimate purpose: to support and protect the warfighter,” said Steve Fendley, president of Kratos Unmanned Systems Division.

Kratos is currently developing a drone that can work as an offboard sensing station for U.S. Air Force aircraft under a $17.7 million contract awarded in October. 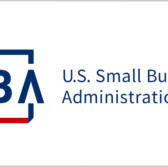