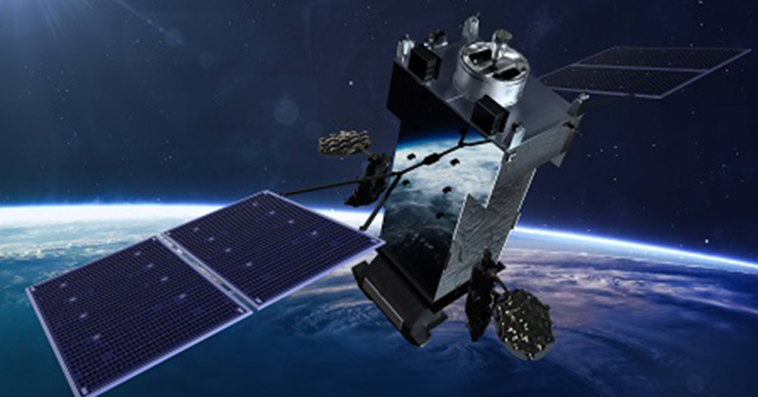 The review assessed the capability of the satellites to integrate with associated ground systems and work with the U.S. military’s existing missile warning systems.

The NGG program has obtained a “Go Fast” acquisition label from the Department of Defense and expects to launch its first satellite in 2025.

“NGG was specifically designed as a ‘Go Fast’ program to maintain and grow our nation’s advanced technology edge ahead of the threat,” said Joseph Rickers, vice president and program manager for NGG Block 0 at Lockheed Martin.

The company received a $2.9 billion contract in 2018 to design and manufacture the NGG satellites and secured a $4.9 billion modification in early 2021 to provide engineering support for launch vehicle integration and early on-orbit checkout of the satellites. 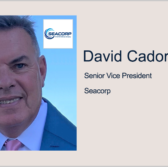