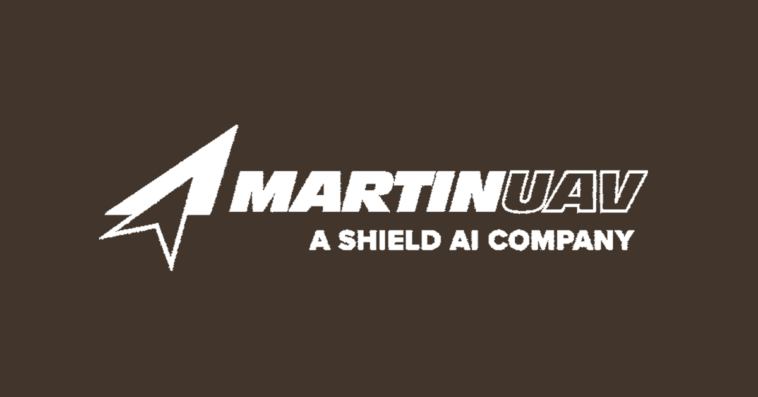 Shield AI’s Martin UAV subsidiary has started developing a prototype of its V-BAT unmanned aircraft system as part of the Multi-Mission Tactical UAS Increment 2 prototyping initiative with the U.S. Navy.

Martin UAV partnered with the Naval Air Warfare Center Aircraft Division on the MTUAS effort to facilitate the delivery of a prototype of V-BAT 128 to the service for operational testing, Shield AI said Tuesday.

V-BAT 128 is a long-endurance, vertical takeoff and landing drone designed for ground and maritime operations. It features an open architecture and supports a range of payloads and sensors.

“We think this program will be an accelerant for V-BAT in maritime, contested domains — especially as we think more broadly about V-BAT operating with U.S. forces in many areas of operation — and the value that organic Group 3 VTOL UAS can bring to all Navy ships,” said Brandon Tseng, co-founder of Shield AI and former Navy SEAL.

MTUAS Increment 2 provides Martin UAV an opportunity to transition V-BAT 128 into a program of record and continue to improve the system based on warfighters’ insights and capability gaps on the battlefield. 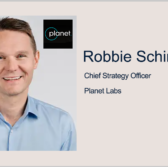 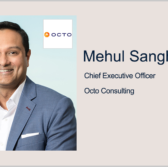