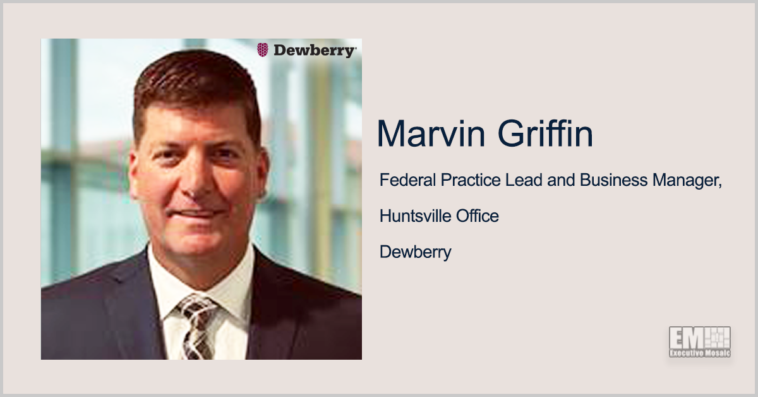 Marvin Griffin, a former U.S. Army engineer with nearly three decades of experience, has been appointed to serve as federal lead and business manager of Dewberry‘s office in Huntsville, Alabama.

He will help Dewberry handle business development and federal customer engagements within the southeast region, the company said Monday.

At the Army Corps of Engineers, Griffin led a $2.3 billion program to support federal facilities and helped the Department of Defense execute design-build efforts for various applications including medical, cybersecurity, missile defense and chemical weapons remediation.

“His many years serving our country as part of USACE and his most recent duty as the commander of the Huntsville Support Center, the second largest federal buying center in the U.S., positions him to strategically grow our federal business,” said Dan Blackman, vice president at Dewberry. 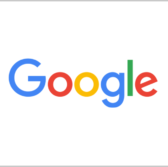 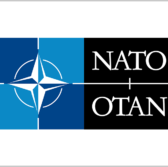