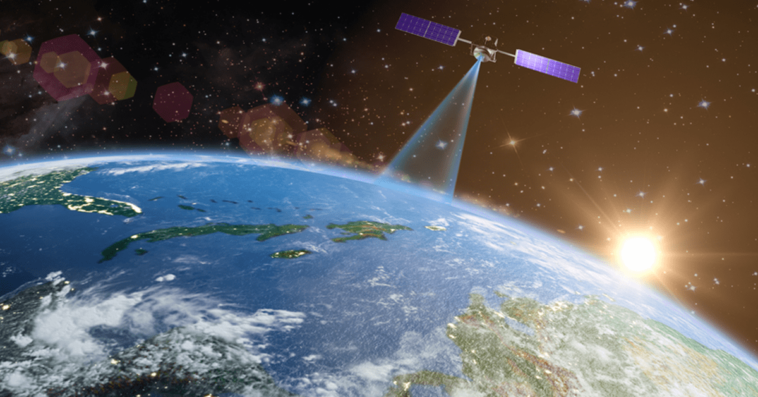 NASA’s Jet Propulsion Laboratory has issued a request for information on potential business models that the agency could pursue with the U.S. space industry to support a mission meant to perform low-frequency radar observations of the Earth’s changing surface.

JPL is seeking potential industry partners that could help develop a concept of a public-private partnership to carry out the Surface Deformation and Change mission within the cost target of $500 million from concept to deorbit over a 10-year period, according to a sources sought notice published Thursday.

The space agency is looking to form a partnership with industry that “could provide the scientific community with substantially the same capabilities as multiple NISARs, affordably, within this decade as outlined in the Decadal Survey,” the notice reads.

NISAR stands for the NASA-Indian Space Research Organization Synthetic-Aperture Radar satellite, which is set to launch in 2023 to observe changes to the planet’s surface.

The RFI also outlines the agency’s criteria for a teaming partner, including capabilities to provide the hardware, ability to avoid delays and cost growth, systems engineering capability and ability to support the SDC mission within the $500 million budget.

Responses to the RFI are due Jan. 28.

GovCon Wire will hold its Space Acquisition Forum on Jan. 19. Click here to register for the virtual forum to hear from defense officials as they share their insights on military acquisition reform and modernization efforts. 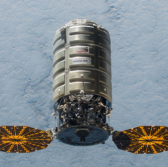 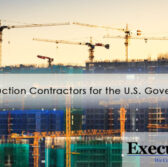