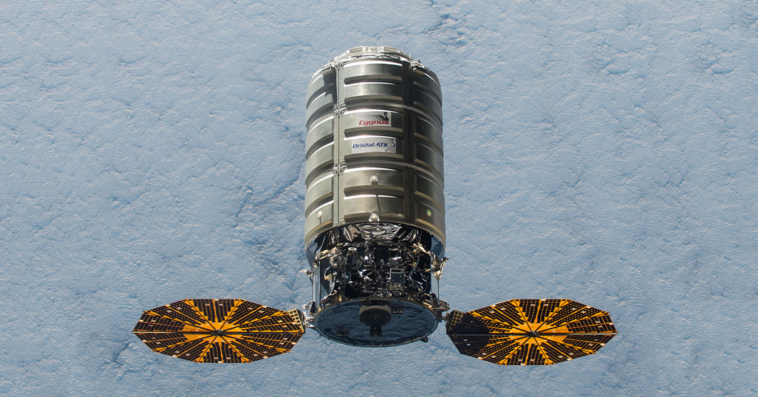 Northrop Grumman-built Cygnus spacecraft has left the International Space Station after delivering research, supplies and equipment to astronauts onboard the orbiting laboratory and is now scheduled to spend four weeks in orbit to conduct the second phase of its ISS resupply mission.

Among the studies S.S. Ellison Onizuka will perform as part of the NG-16 mission is the Kentucky Re-Entry Probe Experiment, which seeks to showcase the capabilities of a thermal protective system to shield a vessel and its cargo as it passes through the atmosphere, Northrop said Saturday.

“The Cygnus system has evolved from being just a cargo delivery service to a high performing science platform. We continue to develop these capabilities to include the installation of environmental control systems and other upgrades to support the lunar orbiting Habitation and Logistics Outpost or HALO,” commented Steve Krein, vice president of civil and commercial satellites at Northrop.

Cygnus recorded a three-month stay at the space laboratory and will re-enter Earth’s atmosphere with over 7,500 pounds of disposable cargo.

The spacecraft, which was launched in August as part of NASA’s Commercial Resupply Services program, and the waste it carries are on track for a destructive re-entry following the mission’s second phase. 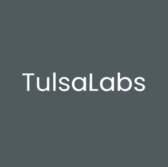 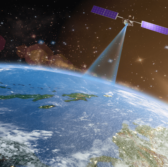