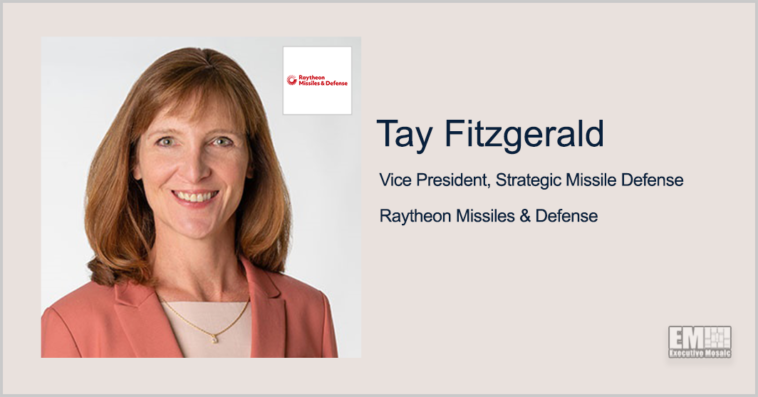 A Raytheon Technologies business unit will develop a sea-based counter-hypersonic weapon system under a $20.9 million other transaction agreement from the Missile Defense Agency.

Raytheon Missiles & Defense will aim to demonstrate the Glide Phase Interceptor prototype‘s ability to defend against missile threats that move at least five times the speed of sound, the company said Friday.

MDA is seeking technology capable of intercepting hypersonic weapons as the threat re-enters Earth’s atmosphere and flying toward a target.

The agreement also covers technical risk reduction work and the agency intends for the system to operate with the Aegis Weapon System used onboard U.S. Navy ships. 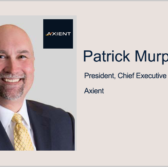 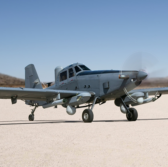