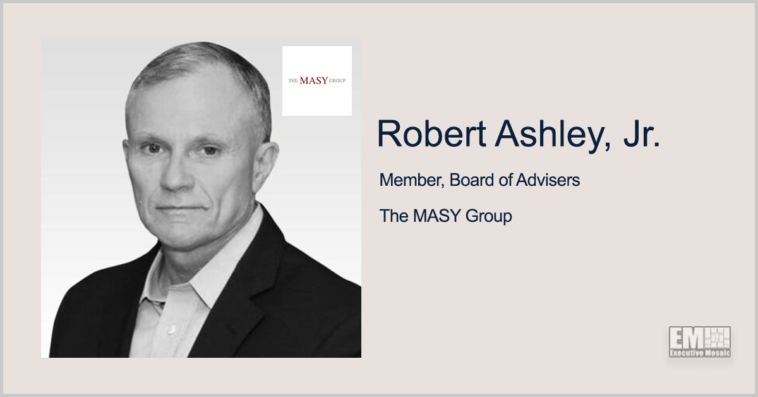 Robert Ashley, Jr., a retired U.S. Army lieutenant general and former director of the Defense Intelligence Agency, has joined the board of advisers of The Masy Group and will work with other members to guide the company as it offers defense, intelligence and educational services.

Alex Anyse, Masy cofounder and partner, said in a statement published Monday Ashley brings expertise in defense and intelligence to the company’s team.

Ashley has experience in providing the Army’s secretary and chief of staff with advice regarding intelligence, counterintelligence and security. He held several roles including the Army Deputy Chief of Staff, director of intelligence at Central Command and Army Joint Special Operations Command as well as commanding general of Army Intelligence Center of Excellence.

He will work with other board advisers: Karyn Eliot, a retired CIA senior executive; and Christopher Hughes, a retired Army major general. 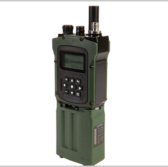 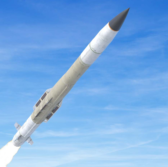