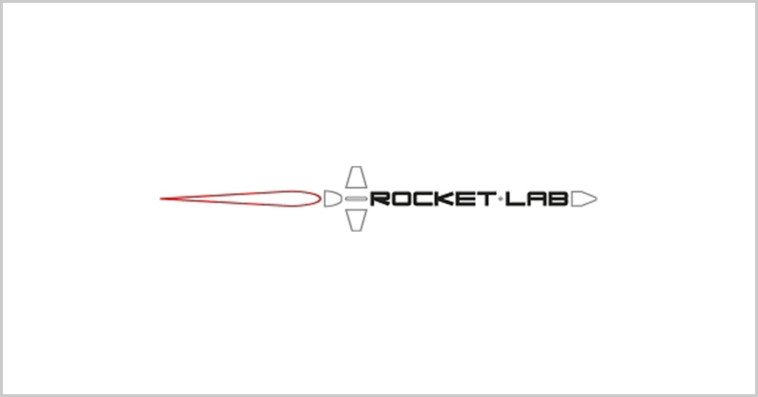 Rocket Lab plans to retrieve a rocket booster mid-air using a helicopter during a mission scheduled to take place in the first half of 2022.

The company said Tuesday it will deploy a helicopter to attempt to catch a falling booster in support of its goal to market Electron as a reusable small rocket.

The upcoming operation follows a demonstration of helicopter shadow operations on Nov. 18 with the Electron rocket. The helicopter tracked and retrieved the booster’s first stage, which reentered the atmosphere via a parachute, during a mission for geospatial intelligence company BlackSky. Recovery personnel retrieved the booster stage within 80 minutes after lift-off.

The rocket to be used in the next mission will feature a thermal protection system and nine Rutherford engines meant to resist 2,400 degrees Celsius of reentry heat. 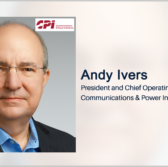