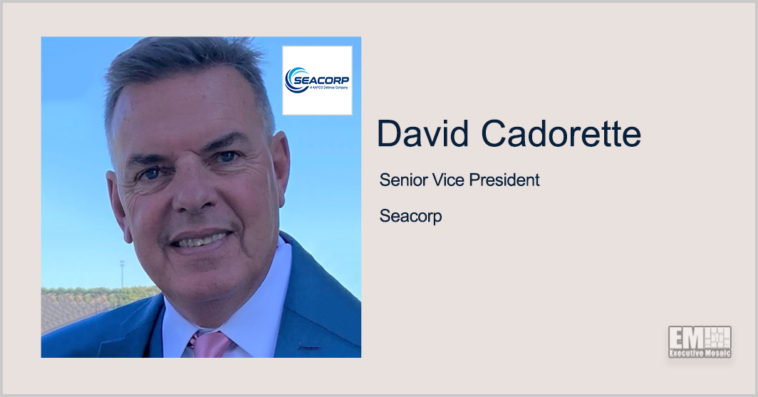 David Cadorette, a Seacorp senior vice president who has been with the company for more than two decades, was named as the next president of the Middletown, Rhode Island-based provider of systems engineering, software, and test and evaluation services.

He will take over the president role in January from incumbent David Lussier, who will then assume responsibilities as executive vice president, Seacorp said Tuesday.

Cadorette has been with the service provider for over 22 years, holding various leadership roles such as vice president of business development and technical operations, as well as business area manager.

His appointment comes as Seacorp prepares to expand its business into the distributed maritime operations market. 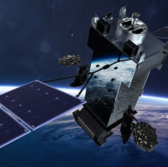