Jared Reece, manager of the U.S. Space Force’s Infrastructure Asset Pre-Assessment Program, said that the branch’s new policy will be based on a risk management framework set forth by the National Institute of Standards and Technology.

He was referring to NIST Special Publication 800-53, which contains more than 900 security controls that cover every aspect of information technology operations including incident response.

USSF plans to create an “approved products list” of pre-assessed satellite assets and subject potential contractors to third-party audits through the IA-Pre process, according to the report.

Reece said he expects full implementation of the branch’s security standards to be complete by 2025.

The branch sought feedback from the satellite industry when the IA-PRE program was announced in June 2020. 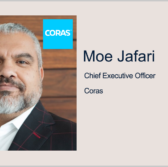 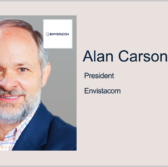