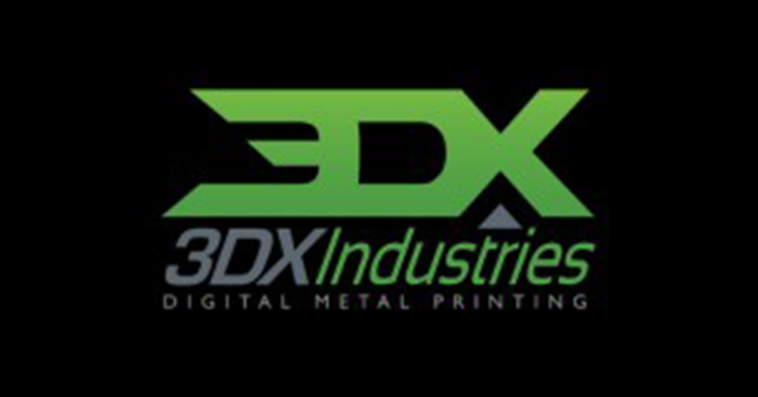 3DX Industries, a 3D metal printing company, has established a new office that will focus on bidding on contracts from the U.S. military as well as local, state and federal organizations.

The business development-focused unit will be under the leadership of Harold Blackwell, the current head of its mergers and acquisitions team.

The launch builds on the company’s previous work as a subcontractor for government agencies, including in the production of ship parts for Navy aircraft carriers.

“We have experience in making parts for the military and know we can provide exceptional value to the armed forces via our manufacturing capabilities,” said Roger Janssen, president and CEO of 3DX. 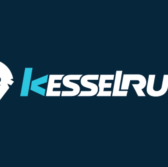