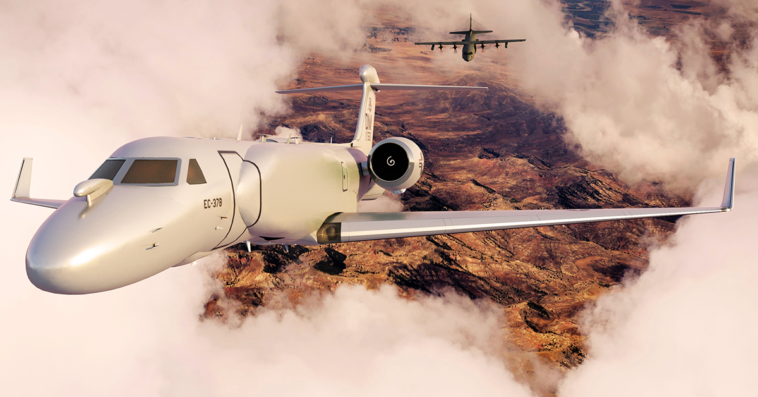 The Compass Call EW system will feature an upgraded capability to integrate with third-party applications in an effort to help the aircraft tackle future electromagnetic spectrum threats, Pam Potter, director of electronic attack solutions at BAE, said in a statement published Wednesday.

The new capability is enabled by the company’s Small Adaptive Bank of Electronic Resources platform, which uses software-defined radios and an open system architecture to support the EC-37B aircraft’s operating system.

BAE is currently developing the Compass Call system at its facilities in New Hampshire, Massachusetts, California and Texas.

The company recently tested both the system and the SABER platform with the Air Force in April. 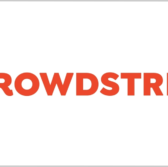 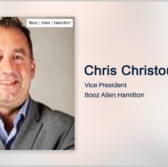