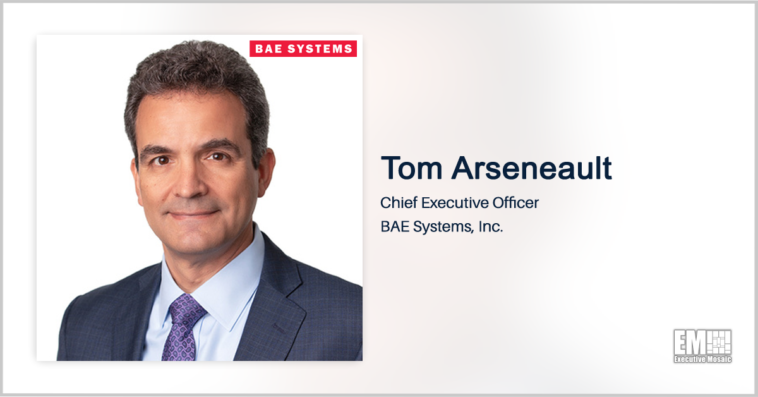 Tom Arseneault, CEO of BAE Systems‘ U.S. business arm, has expressed certainty over the military adding electronic vehicles to its fleet as the Biden administration focuses on clean energy initiatives, including the use of hybrid-electric vehicles to lessen carbon emissions and help address climate change, Breaking Defense reported Monday.

Speaking at a recent forum, the BAE Systems Inc. chief executive said he believes electric vehicles will soon be adopted by the military once their benefits are considered.

“One of [the Department of Defense’s] largest expense items is fuel and so they recognize the logistics associated with that,” said Arseneault, a two-time Wash100 awardee.

BAE is currently working with the U.S. Army on the integration of a hybrid-electric drive onto an infantry fighting vehicle. A military official has noted the potential of using the said technology to power other platforms in the future.

In addition, DOD has set a goal of achieving net-zero emissions by 2050 and Kathleen Hicks, deputy secretary of the department and a previous Wash100 inductee, has underscored that zero-emission, non-tactical vehicle fleet is included in that push.

“Electric vehicles are quiet. They have a low heat signature, and incredible torque, and because they tend to be low maintenance with fewer moving parts, they have the potential to reduce logistics requirements,” Hicks said. 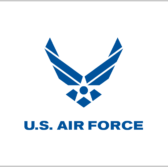 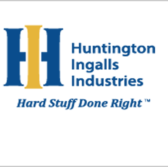