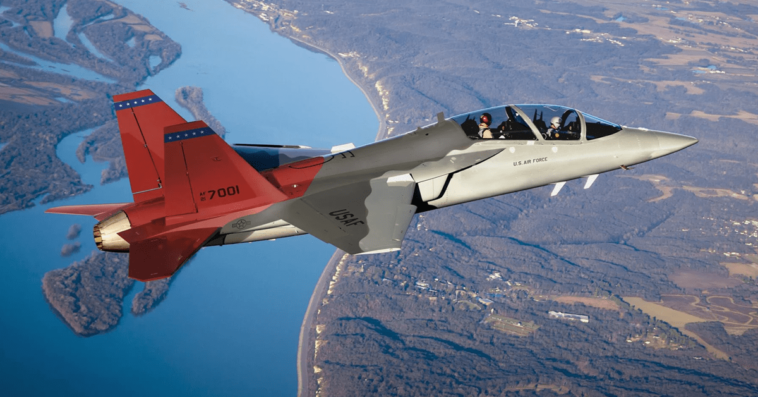 “Everything’s in 3D, everything’s digital,” said Paul Niewald, a vice president at Boeing and T-7 program manager. “It’s an authoritative source of data. So our technical publications, our flight manuals, our service manuals, they all use the same data that the engineers are using, that our mechanics are using to build the airplane.”

The use of model-based engineering, 3D tools and other advanced manufacturing techniques enabled Boeing to forgo drilling on the T-7 production line, allowing the company to reduce incidents involving foreign object debris and enhance the quality of its build.

“By having a fastener-ready design, we’ve eliminated a lot of the touch labor and the defects that go along with that,” Niewald said. “Drilling on assembly is the No. 1 defect that you usually find in a traditional line.”

He noted that Boeing expects T-7 to reach Milestone C status in July 2023 and initial operating capability by 2024. 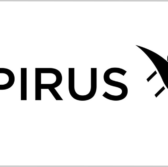 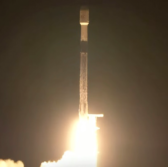