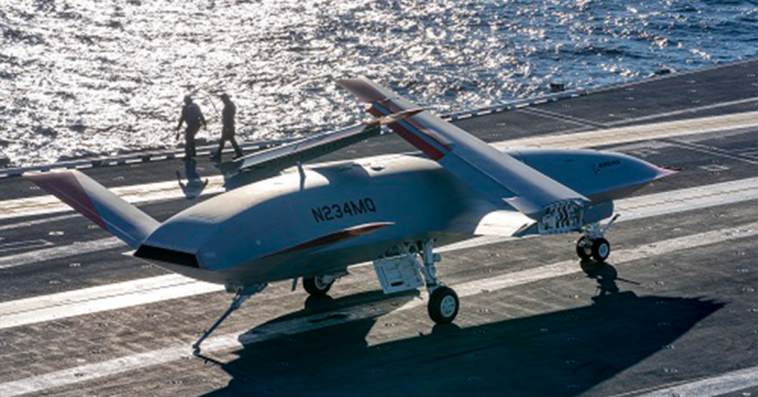 Boeing and the U.S. Navy have completed the first maneuver demonstration of a test asset for MQ-25 Stingray unmanned aerial refueling system on a service aircraft carrier.

The company said Monday its T1 test asset aboard the USS George H.W. Bush was remotely directed by using a handheld deck control device to taxi and park on the carrier’s deck, connect to the catapult and clear the landing area.

According to the contractor, the demonstration enabled officials to evaluate the capability of the MQ-25 design to integrate with the naval carrier environment and the performance of the handheld operator during day and night conditions.

“This is another significant step forward in demonstrating MQ-25’s integration into the Carrier Air Wing on the flight deck of our Fleet’s aircraft carriers,” said Capt. Chad Reed, the Navy’s unmanned carrier aviation program manager.

Boeing first won the $805.3 million engineering and manufacturing contract for the Stingrays in August 2018. 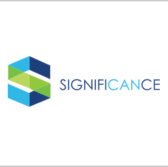 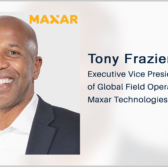