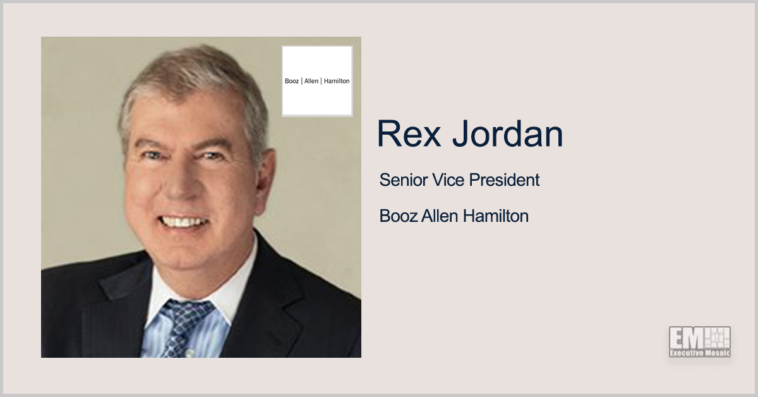 Booz Allen Hamilton has launched a new Honolulu, Hawaii-based office in an effort to grow the company’s presence in the region and address workforce and mission demands.

The company said Monday its new facility at First Hawaiian Center accommodates 250 employees and features an array of technologies including artificial intelligence.

Booz Allen operates in Hawaii to serve customers in the region including the U.S. Indo-Pacific Command and partners from Guam, Japan and Korea. The company’s Honolulu operations support a range of Department of Defense pursuits including AI, digital engineering and the Joint All-Domain Command and Control concept.

“Booz Allen has been investing in resources in Hawaii for decades, hiring and cultivating top-tier talent in AI, systems delivery, cyber and other critical skills and building state-of-the-art facilities where we can co-create with our clients,” said Rex Jordan, a Booz Allen senior vice president who works as senior leader of the company’s global enterprise in the region. 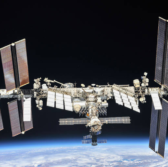 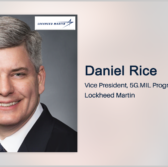