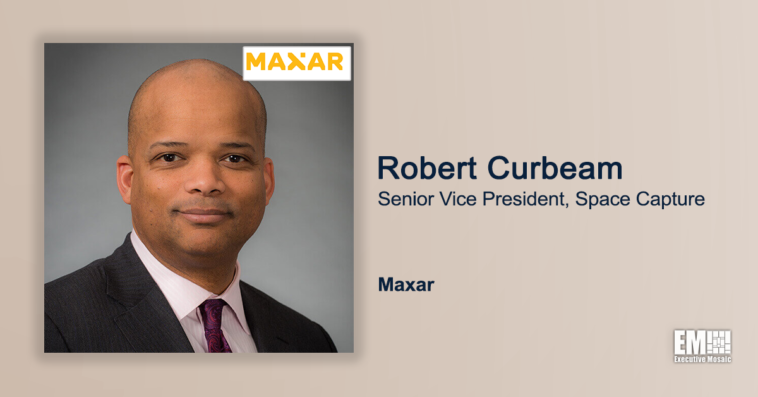 The Defense Innovation Unit has awarded Maxar Technologies a $9.3 million contract to further develop and deliver to the agency a pair of robotic arms for in-space assembly activities.

Maxar said Monday it will test and provide its approximately six-foot-long robotic arms within a three-year timeline.

The arms will run on a single motor with a tensioned cable system that transmits torque across joints. The approach is intended to reduce the robotic system’s weight.

Altius Space Machines, a subsidiary of Voyager Space, will provide the MagTags magnetic latching connector and a corresponding tool changer for the robotic system’s prototype. Meanwhile, SRI International will provide expertise in underactuated arm systems and offer its electro-adhesive technology for the robot’s satellite gripping.

Maxar’s Pasadena, California-based team will produce the prototype, following the same group’s work on previous robotic arms such as the one on NASA’s Perseverance Mars rover. 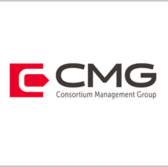