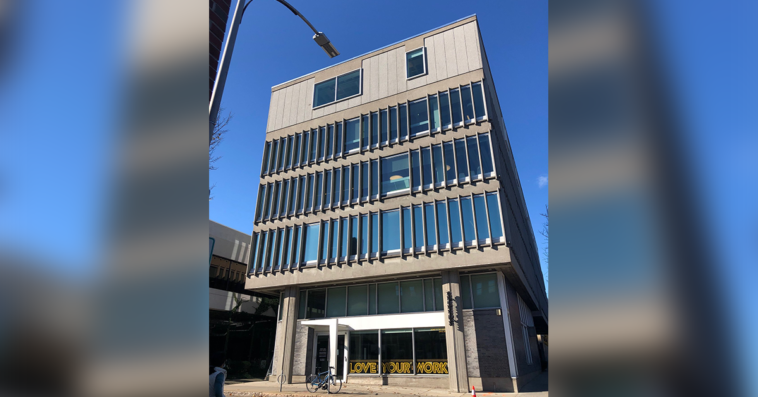 Elbit Systems‘ U.S. subsidiary has opened a new center in Cambridge, Massachusetts, where it plans to accommodate additional software, mechanical and electrical engineers as part of the company’s expansion efforts.

The Cambridge Innovation Center will have a stand-up laboratory, virtual reality collaboration area and space for up to 60 engineers who will be based in it, Elbit Systems of America said Wednesday.

According to Layne Merritt, vice president of technology and innovation at Elbit America, the center will support the mission of the company’s Merrimack, New Hampshire-based medical instrumentation division, KMC Systems.

The Cambridge Innovation Center is located near the Massachusetts Institute of Technology and Harvard University, and is envisioned to serve as an engineering powerhouse in support of KMC and its objective to offer life sciences field advancements.

“[Cambridge is] home to some of the most innovative research and technology development in the biotech and life sciences space,” said Derek Kane, VP and general manager of KMC.

In addition to 60 engineers in Cambridge, Elbit America looks to hire 40 more people for its Merrimack location. The company also plans to open a new Charleston, South Carolina-based facility by late 2022 as part of its series of corporate expansions. 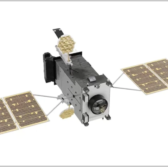 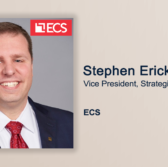