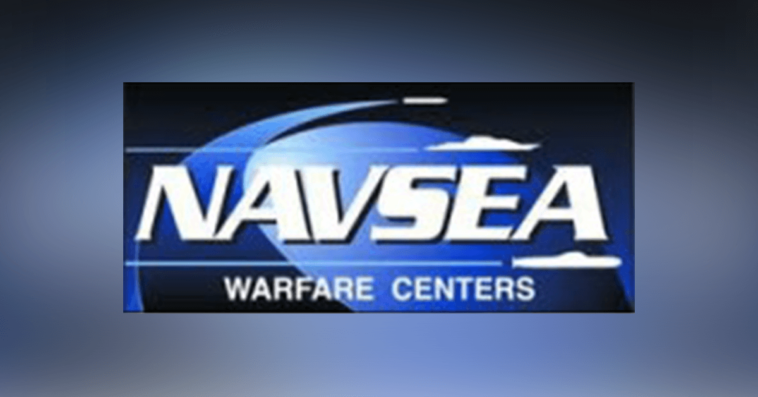 The teams were selected for the $500,000 prize after they participated in a live event at Muscatatuck Urban Training Center during the third phase of the program.

The AISUM team invited 20 participants to present their white paper concepts for Phase I and eight teams were selected to demonstrate their algorithms through a government-provided virtual map for Phase II.

The goal of the challenge was to augment the effectiveness of intelligence, surveillance and reconnaissance activities within dense urban environments. 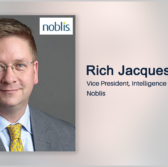 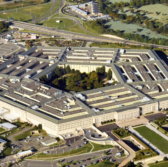