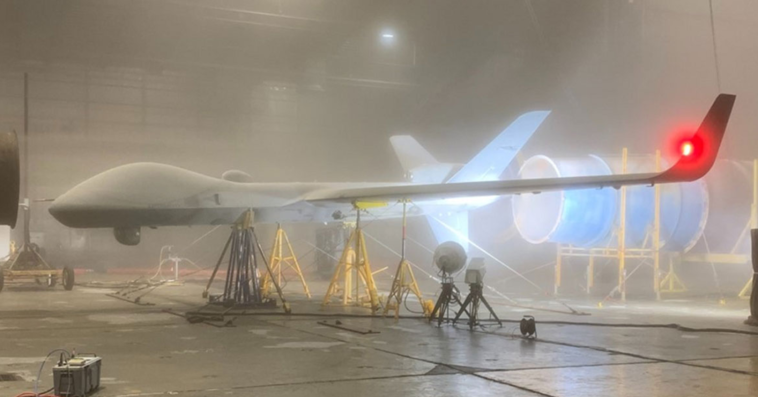 General Atomics‘ aeronautical systems business has completed a series of system-level tests for the Protector RG Mk1 remotely piloted aircraft, which serves as a variant of the MQ-9B SkyGuardian RPA for the British air force.

The FSS test comprised several stress tests that verified the operability of the aircraft’s fuselage, wings, tails and landing gear while the environmental testing was performed at the McKinley Climatic Laboratory at Eglin Air Force Base to assess the aircraft’s ability to withstand severe weather conditions.

General Atomics also tested the impact of electromagnetic radiation on the loaded weapons carried by the aircraft.

The company expects to complete the Protector’s test and evaluation program in late 2022 and start its delivery to the U.K. air force in 2023. 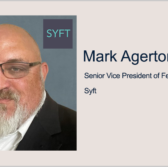 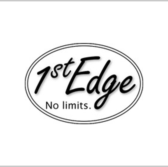