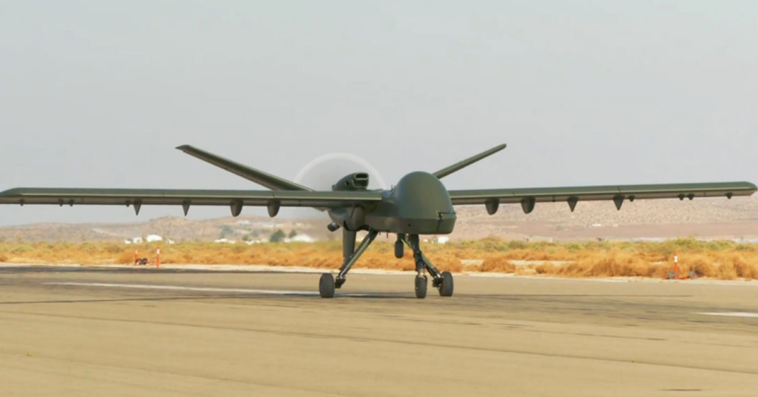 General Atomics’ aeronautical systems business has introduced an unmanned aircraft system that offers short-takeoff and landing capabilities and can carry up to 16 Hellfire missiles in support of armed reconnaissance, attack and armed overwatch missions.

Mojave has a 450-HP turboprop engine and enlarged wings with high-lift devices and is based on flight control and avionics systems of MQ-1C Gray Eagle-ER and MQ-9 Reaper drones, the company said Thursday.

Mojave, which is the latest addition to the company’s Predator line of UAS, has a payload capacity of up to 3,600 pounds and can be equipped with signal intelligence, synthetic aperture radar/ground moving target indicator and electro-optical/infrared sensors to support maritime and ground missions.

“We are providing the ground force with a long-endurance, armed overwatch UAS that can quickly reload weapons at austere sites, located close to the conflict zone,” said Linden Blue, CEO of General Atomics Aeronautical Systems. 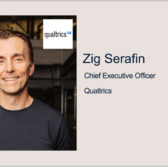 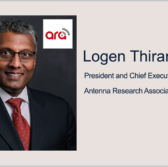