Honeywell‘s quantum solutions business and Cambridge Quantum have merged into Quantinuum, after receiving regulatory approval to execute the business combination.

System Model H1 has achieved a quantum volume of 1,024, which so far is the highest measurement exhibited by a commercial quantum computer.

With offices in the U.S., the U.K., Germany and Japan, Quantinuum globally employs a workforce of almost 400 personnel, including more than 300 scientists and engineers. The company is also an IBM Quantum Hub.

Honeywell has been partnering with and investing in Cambridge Quantum since 2019. 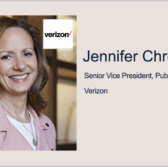 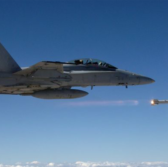