The undefinitized contract action marks the seventh LLTM increment under an HII-held contract issued on April 30, 2020, the Department of Defense said Monday.

HII’s Ingalls Shipbuilding division will use these materials for the LHA 9 Flight 1 unit under the America class of ships.

Under the new award, 49 percent of work will take place in Philadelphia, Pennsylvania; 45 percent in Pascagoula, Mississippi; 4 percent in Hamilton, Ohio; and 2 percent in High Ridge, Missouri, through April 2024.

Naval Sea Systems Command issued the contract action, which comes with an initial obligation of $53.1 million in fiscal 2021 shipbuilding and conversion funds. 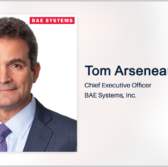 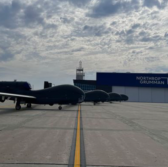