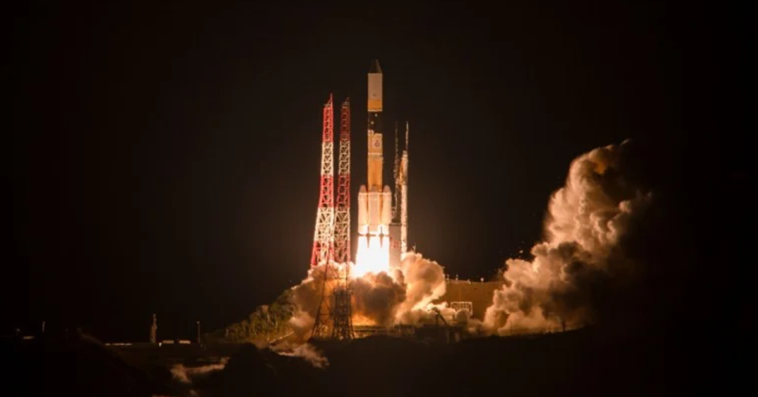 Inmarsat has expanded its 14-geostationary satellite fleet with the launch of the first of seven dual-band communications spacecraft planned for liftoff through 2024.

I-6 F1 will use its all-electric propulsion system to position itself in geostationary orbit and undergo tests before entering service in 2023.

According to Inmarsat, the launch of seven I-6 satellites is part of its fully-funded technology roadmap. 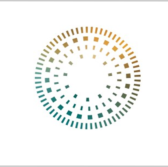