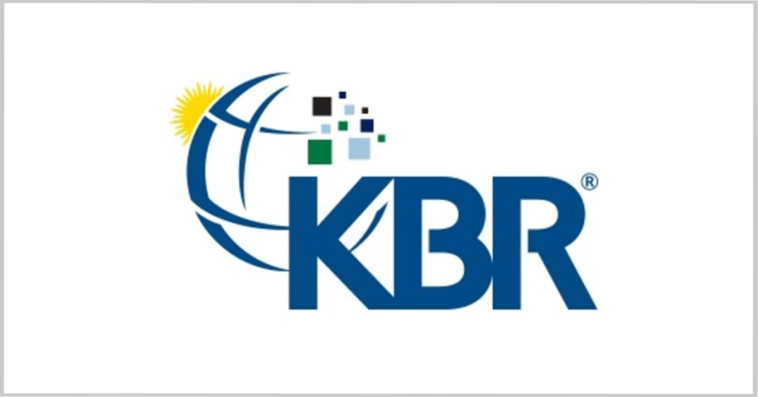 KBR has received eight prime awards under the General Services Administration‘s multiple-award contract for services in support of manned, unmanned and optionally manned platforms, as well as robotic systems.

The company said Tuesday it will serve as one of the prime providers for data operation, mission operation, ground, space, development and systems integration, research, training and support areas under the potential multi-billion-dollar ASTRO contract.

The mentioned areas are eight of ASTRO’s 10 multiple-award pools, which follow an indefinite-delivery/indefinite-quantity contract structure. Each of KBR’s awards holds a five-year base period and a five-year option to continue. 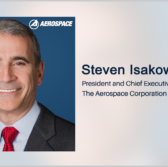 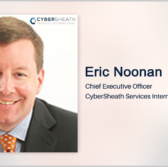