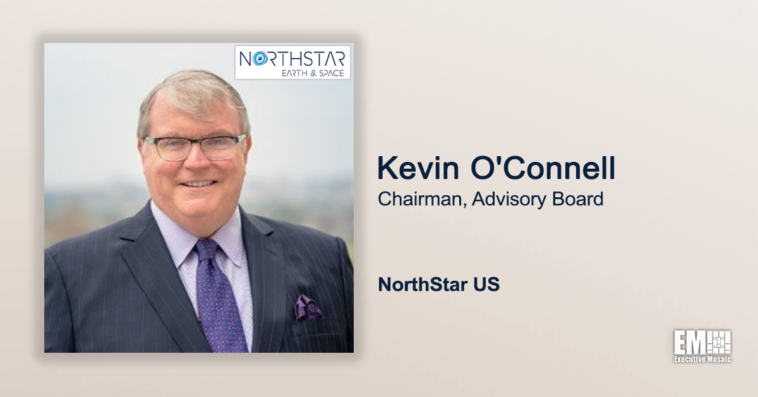 The U.S. business arm of NorthStar Earth & Space has appointed Kevin O’Connell, a former Department of Commerce official, as chairman of its advisory board.

According to his LinkedIn profile, O’Connell is CEO of Space Economy Rising, a company he founded to provide support for space industry members.

Headquartered in McLean, Virginia, the NorthStar subsidiary has been offering space situational awareness, space domain and space traffic management services to the U.S. government and industry markets since 2019. 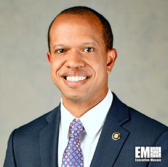 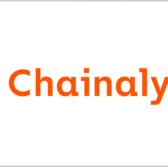