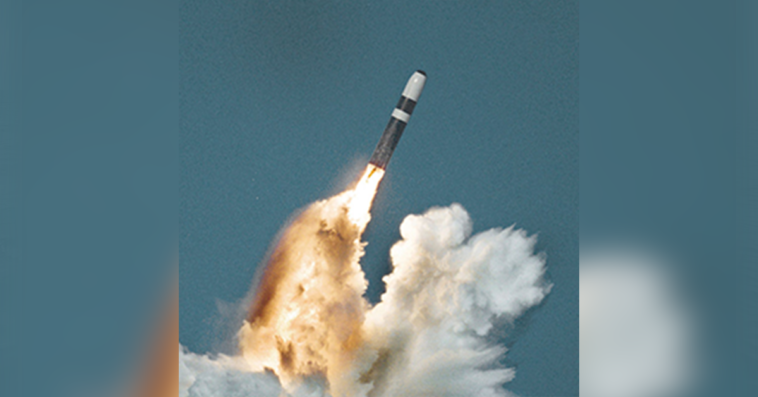 The Trident D5 work under the contract modification will take place mostly in Cape Canaveral, Florida, with other locations in the U.S. and Italy, and it is expected to be finished by Sept. 30, 2026, the Department of Defense said Wednesday.

Naval Strategic Systems Programs obligated over $70 million in Navy weapons procurement funding on the fixed-price-incentive, cost-plus-incentive-fee and cost-plus-fixed-fee contract. None of the allocations will expire at the end of fiscal 2022.

The Trident D5 missile is a key part of the U.S. nuclear triad that was first deployed in 1990. 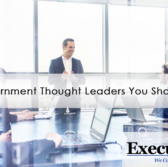 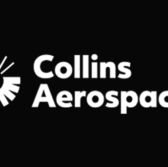