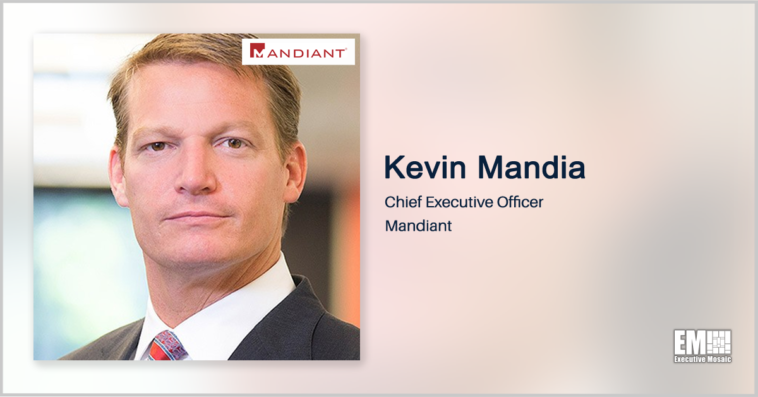 He said an example of that coordination was the effort to shut down a Russia-linked ransomware-as-a-service operation, dubbed REvil, as part of a push to minimize threats.

Mandia cited the need to involve military assets to carry out a “proportional response” against cyberattacks and the development of a national “doctrine” on how the U.S. will deal with cyberthreat actors and the countries backing them.

“There could be some vagueness to that doctrine, but people need to know that the nation is going to have a coordinated response” to attacks, he said.

His remarks come as the U.S. deals with the Log4j breach. The Cybersecurity and Infrastructure Security Agency on Friday issued an emergency directive asking federal civilian agencies to mitigate Apache Log4j vulnerabilities in their internet-facing networks. 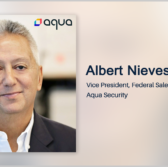 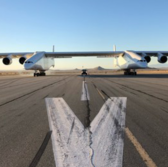