Work under the new award will take place in Moorestown, New Jersey, through April 30, 2023.

The original contract with a base value of $35.6 million provided for Aegis system development, SPY-7(V) 1 radar production, integration and testing support.

The modification will come with an initial obligation of $47.3 million taken from Case JA-P-NCO funds. 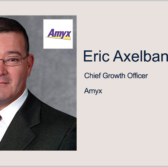 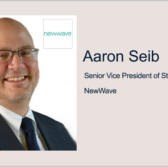