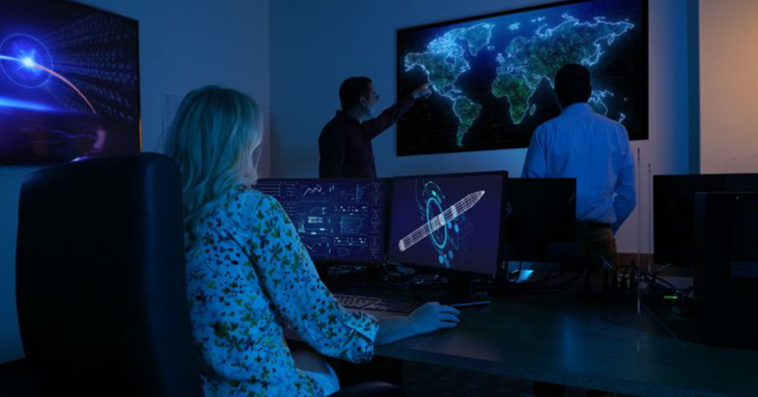 A team of Northrop Grumman and Raytheon Technologies has received approval from the Missile Defense Agency for a software factory the companies jointly created as part of MDA’s Next-Generation Interceptor development competition.

MDA approved the factory along with related digital infrastructure after the industry team completed a testing process, Northrop said Monday.

The agency is seeking a new ground-based midcourse missile defense system to help protect infrastructure and people in the U.S. from intercontinental ballistic missile threats. 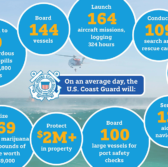 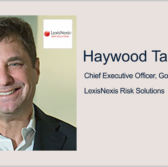