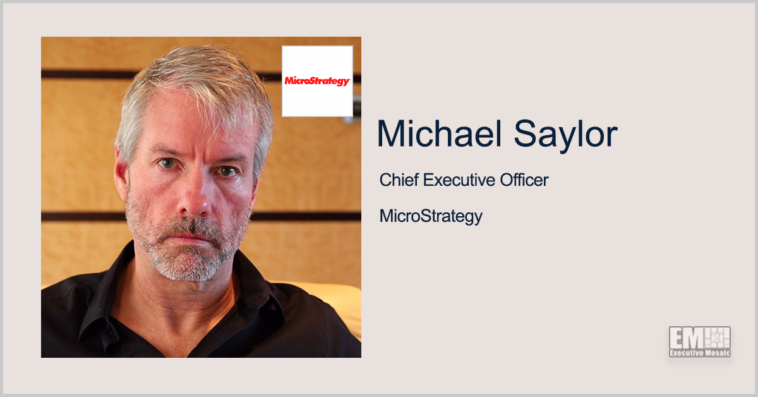 Michael Saylor, chairman and CEO of MicroStrategy, has expressed belief that bitcoin is bound to go up and cited technology adoption and inflation as two of the drivers of the price increase.

In a Yahoo Finance Live interview, Saylor estimated the U.S. monetary inflation rate to fall between 15 to 20 percent in the next four to eight years and said it could drive up bitcoin prices.

“It’s going to be driven by technology, as it gets built into Facebook and Google and Apple, it’s built into Square and PayPal. And so as you build in technical utility, that’s going to drive more adoption,” he said about the other bitcoin price driver.

Saylor is one of the speakers at the Digital Currency and National Security Forum that will be hosted by the Potomac Officers Club on Jan. 27. POC will feature other distinguished government and industry leaders to provide the government contracting community with insight into the national security aspect of digital currencies. Click here to register for the upcoming forum and visit the POC events page to learn more about other events for the GovCon community. 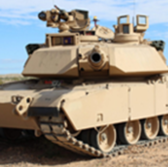 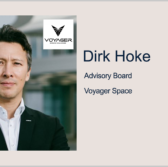